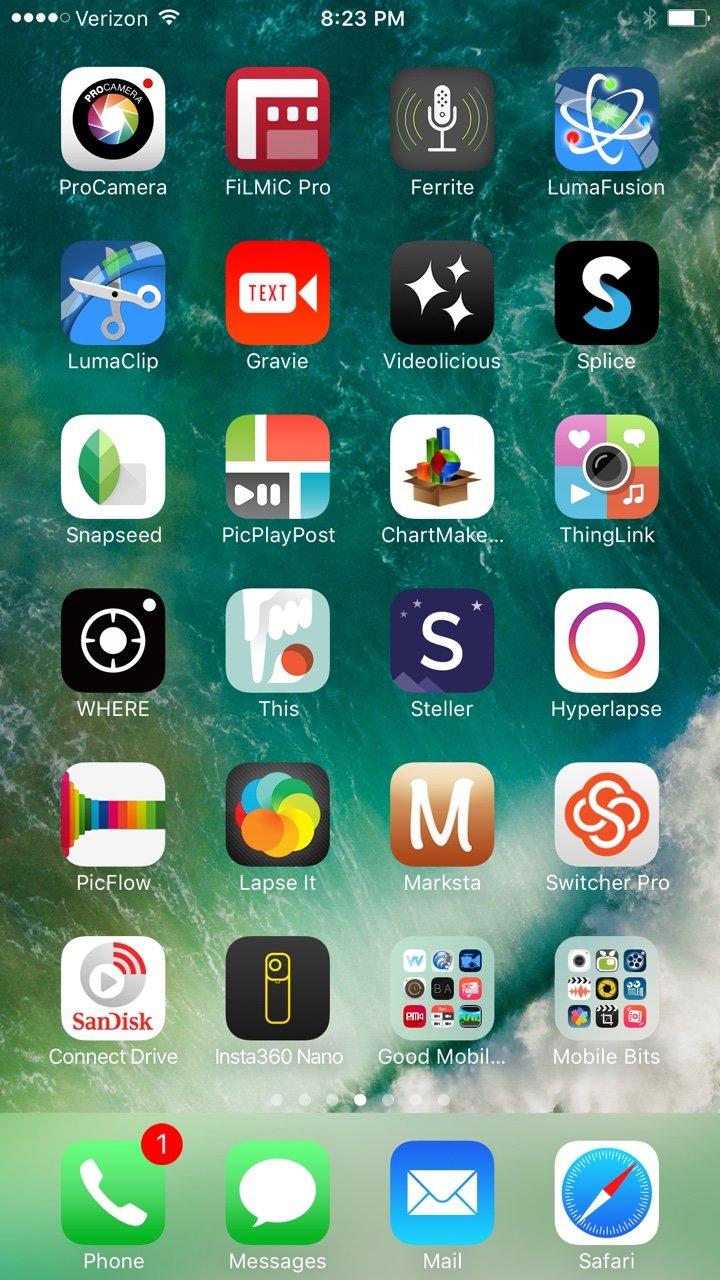 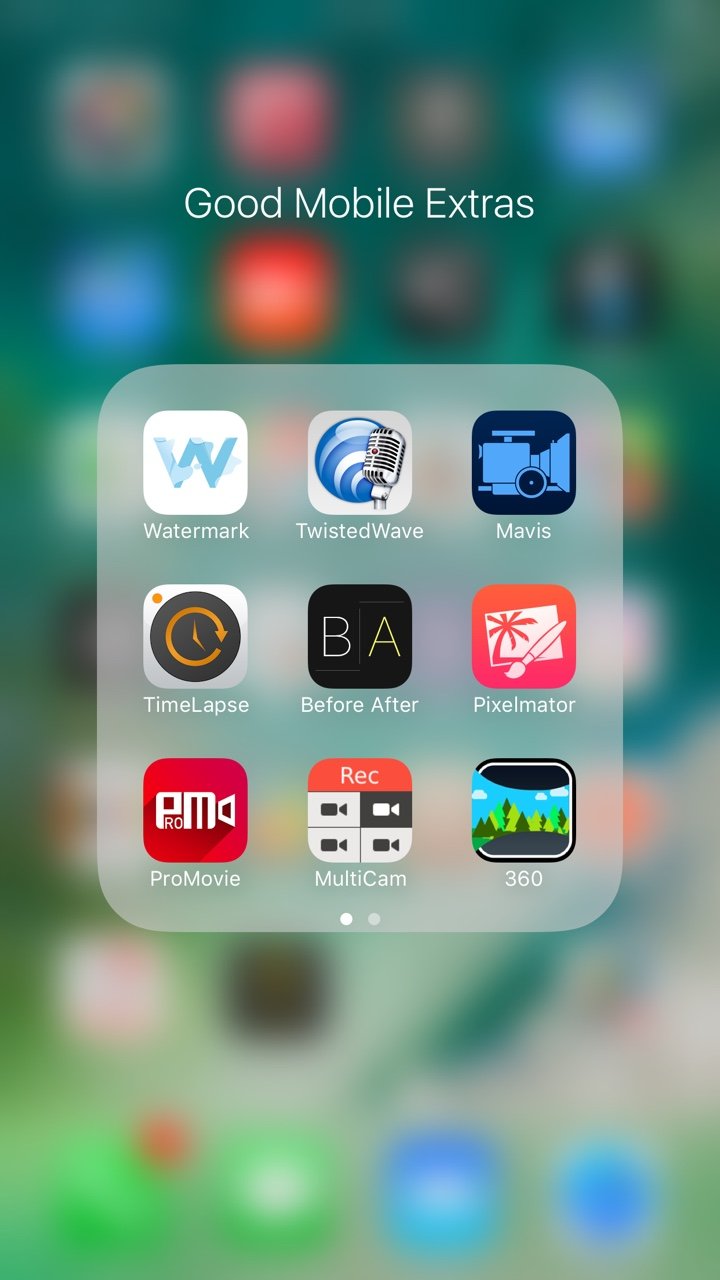 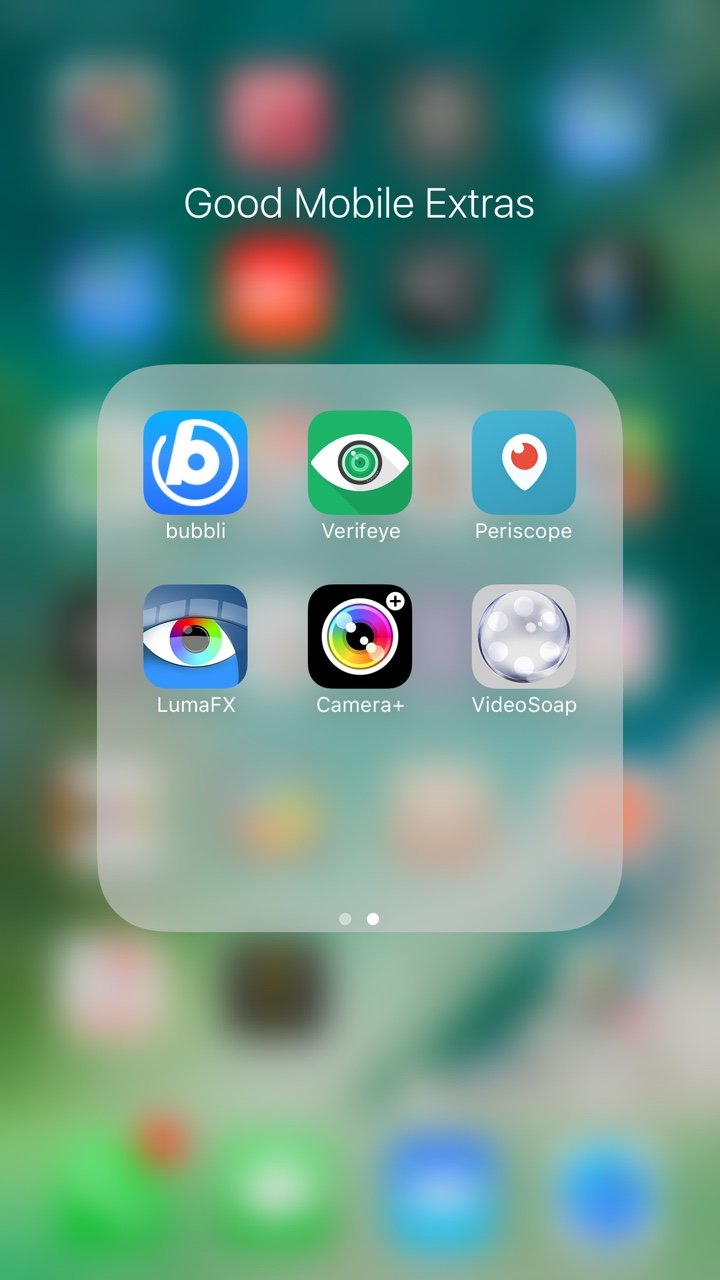 Dominating the daypart: The betweencast and how mobile matters in it

Two years ago, I was telling people that the future of mobile journalism was likely in the ability to cheaply produce traditional video packages. I was wrong. I mean, you can do it. It’s been proven in a lot of places, from RTE’ in Ireland and BBC in England to KDRV-TV in Medford, Ore.  Be smart about your light, your gear and your angles and you can do it. And you can do it well.

But the more I think about it — and I’ve written about this before, but maybe not in this way — mobile journalism is about owning the off-hours. This can be done a couple different ways, but the dissemination is all pretty much through social outlets (my favorite most recent example is done by Wytse Vellinga at Omlop Fryslan in The Netherlands; as an aside, “microphone” is “microfoon” in Dutch and that word makes me very happy).

Let’s define the off-hours a little bit. Community newspapers usually have two periods a day where they push content out to the web: a morning push and a late afternoon push.  TV stations push out content during their newscasts, two to three times a day, depending on the market. We can call those off-periods “the betweencast.” In the very general graphic that at least three people will complain about because it doesn’t conform to how their outlet does it, the red and blue numbers represent content push times, the greenish numbers represent the betweencast. White numbers indicate times that most of us are sleeping and web numbers are very low.

The “betweencast” is that time between content pushes that we can use to reinforce brands using a mobile-to-social pathway.

Website viewership picks up after the content pushes. That’s the nature of the game. Here’s a month of visits from an NPR member station that chooses to remain anonymous. The jagged nature of the activity shows the ramp up in the morning, a lull, then an activity spike around 12 p.m.,  This pattern generally conforms to the “NPR curve” which most NPR member stations share because of Papa NPR’s schedule: Rising around 6 a.m., peaking around noon, then dipping before a slight rise around 4 p.m., before finally falling off around 6 p.m.

This is what an NPR member station’s site visits looks like: Rising in the morning, peaking around noon, leveling off around 6 p.m., day after day.

Here’s another example, this one a daily aggregate from a mid-major TV station. You’ll see a rise in the morning and a lowering plateau through the day. It steadies around noon before dipping in the afternoon just to rise slightly when the evening newscasts are on.

This TV station’s daily usage chart shows morning the most popular (thank you, weather!), and a gradual plateau and then decline.

Here’s one last one, from a newspaper, because you can’t get enough of pixelated graphics. It’s a repeating trend: A rise in the morning hours that peaks around 8 a.m., a decline through the day.

This hourly aggregate from a newspaper shows a repeating pattern: Up in the morning and down the rest of the day.

All those down periods — regardless of the outlet — are unused reporting and promotional time. They’re a chance to show the flag, to create a brand tempest and to promo your next content push.  Those off-hours are where staff are usually reporting for the next big push in a legacy product — newscast or website content. This is where mobile can become important. I believe that apps are only useful for reporters if they can create content in 90 seconds or less, so that reporters can keep doing the job we want them to do — reporting. And the best outlet for this kind of content is the social web.

The more good content we post to our social channels, the more we show the flag to an audience, the more we demonstrate that our outlet is authoritative and on the scene, the more we gain. We don’t want to have two broadcasts in the morning, a broadcast at noon, two at dinnertime and one before bed and not say anything rest of the day. It doesn’t work with how people are increasingly consuming news.

So let’s use the mobile tools to fuel that betweencast stories. It’s easy to envision how we’d do it on a big breaking story that needs constant updates. But we should be looking at how we do it when there’s just regular, daily run-of-the-mill news. And the answer is this: While we’re out gathering for the legacy product, anyway, we make sure that the reporters are using mobile tools. Finish an interview with a source?  Cut a 10-second bite in Clips or Videolicious or Pinnacle Studio and drop a promo into it: “For more on this story, watch us at 5.” Or whatever.

Doing this is going to require some culture change. Management will need to encourage, reporters and producers will need to be OK with it. More than anything, we need to start thinking about the betweencast as a separate product — one that has a separate workflow from our existing products, one that exists both for and because of the mobile-social pathway.

Coming to Mobile Me+You in Lincoln, Nebraska over the next couple days? Find me. I’ll buy you a refreshing beverage and you can tell me why I’m wrong.